You might think that because I don’t post to this blog as often as I used to, it’s not as valuable to me anymore. I might have thought the same thing, until I almost lost it. There’s nothing like having something go away to show you how much it means to you. It turns out I value this blog as much as I ever did, maybe more. I think it has provided entertaining and amusing content. Once in a while, it even contains information that could be considered useful. It’s not a widely-viewed blog, but I believe those who visit get something for their time. That matters to me.

Last week, when I clicked on my bookmark for this site, the browser timed out. I switched to a different browser and was met with the horrifying info that my domain name had expired. 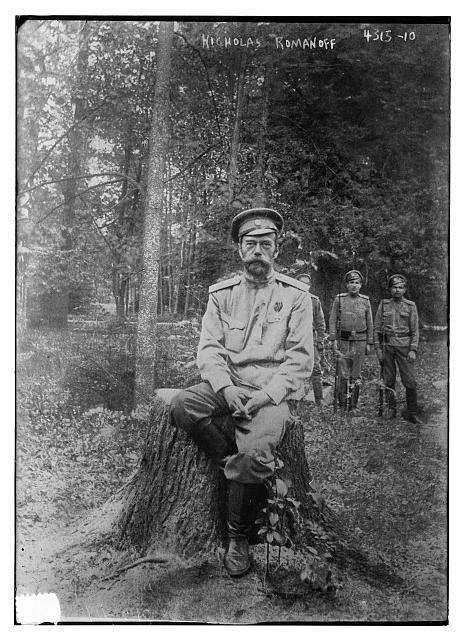 That awkward moment you realize your domain has expired.

How does a blogger let his domain name expire? I mean, seriously?

That is a good question that merits a feeble answer.

This blog began life as a self-hosted web site. When I switched to WordPress, I couldn’t transfer the domain name to them, so I left it with its original registrar and paid WordPress a yearly fee to map the blog to the domain name. Simple enough – not really, but that’s another story.

My domain name was on auto-renew with the original registrar, which was joyously convenient since I never had to manually make a renewal payment. I never had to have any contact with that company at all. It was automated bliss, until it wasn’t.

You know how you realize something still matters to you? When you panic at the thought that you’ve lost it. Fortunately, the domain name had expired only the day before, which means it hadn’t yet been auctioned off to the domain name speculators. It only took about four days’ worth of frantic phone calls, an equal number of emails, and an extra reactivation charge to bring my baby home.

Now that I’ve got my domain name back and my blog visible again, I can rest easy and spend my time wondering which other service will quietly fade into cancellation next time I have to replace a credit card.

Snow day: use it or lose it

Baked goods in the key of C: a musical prequel

Give it the old middle school try